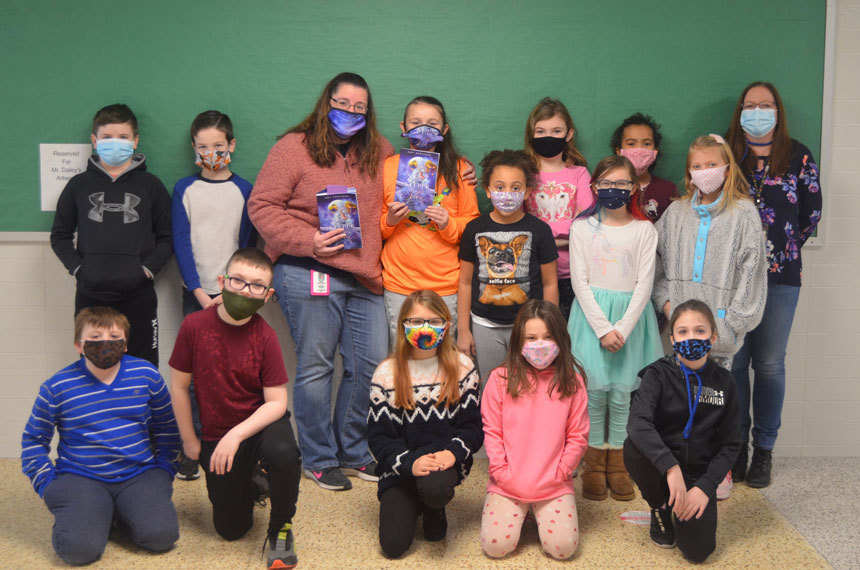 During the day, Amy Shepherd is an aide at Harry M. Fisher Elementary School. At night (or when she's not in school) she is an author!

Her first book "Keeper of the Stars" was published on Feb. 1.

Written for children ages 4-12,  "Keeper of the the Stars" is Shepherd's first published work. It began as a bedtime tale for her two daughters Dakota and Myka. Over five years it evolved into a finished story. After two more years of editing, illustrating, and publishing, it is now available from book sellers such as Amazon and Barnes and Noble.

It is the tale of a princess on the moon, Princess Luna . Luna is the Keeper of the Stars. When someone on earth wishes on a star, Luna's team of stars do their best to make that wish come true. She is opposed by Patrick who lives on the dark side of the moon. Patrick wants the stars' magic. He is joined by another mooner named Branden who is bitter because his wish went unfulfilled. In this story of good versus evil, will Luna protect people's wishes or will Patrick and Branden steal them forever?