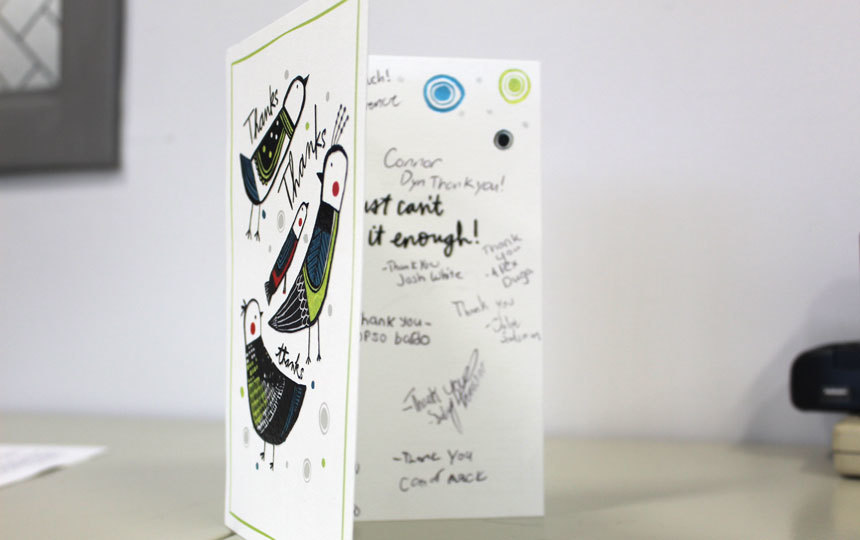 CVA's cadets have performed well in numerous academic competitions, including taking top honors in last year's Brain Brawl. Those results earned them a spot in the national competition in San Diego before COVID forced the event to be canceled.

Rifle competitions were a different story. CVA could not compete because instructor Matt Snyder only had substandard rifles on loan from Utica's Notre Dame NJROTC. CVA cadet could drill, but competition was out of the question.

Junior Nicholas Shedd decided to take matters into his own hands. He wrote letters to area American Legion and VFW posts explaining the problem and asking for donations. Legion Post 616 responded by providing all 15 of the  1903 Springfield Replica Drill rifles, valued at $4,200.

"We are really grateful to the Richfield Springs Legion," said Chief Snyder.

"Our cadets can now compete.  Two cadets, Nicholas Shedd and Delaney Francisco have entered into a solo drill rifle Postal match. Because of COVID, they can't compete in person so they filmed their routines and will upload them."

Rifle drill routines must be original and demonstrate precision and the cadet's familiarity and skill handling the replica weapon. The can be solo or in teams of two.

To better understand, take a look at Cadet Shedd's and Francisco's solo routines below.