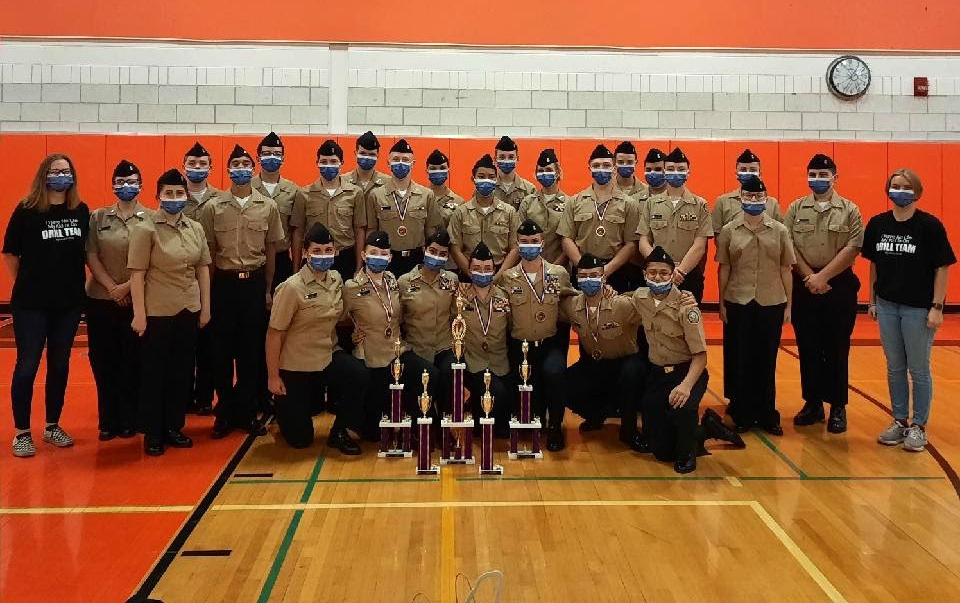 In addition, seven CVA cadets received individual medals for finishing in the top 10  out 115 cadets in the Knockout competition.  CVA Cadet Matthew Martinez was Knockout Champion and CVA Cadet Nicholas Shedd placed second.  Knockout is a stationary military drill competition where a military member calls out commands, which Cadets have to perform perfectly.  Judges eliminate competitors who make mistakes until only one cadet remains and is named the Knockout Champion.

CVA NNDCC repeatedly proves itself as the top program in the area and one of the best in the Northeast. Despite the consistently high results, the group cannot be recognized as a JROTC program until at least 10 percent of the high school student body participates.