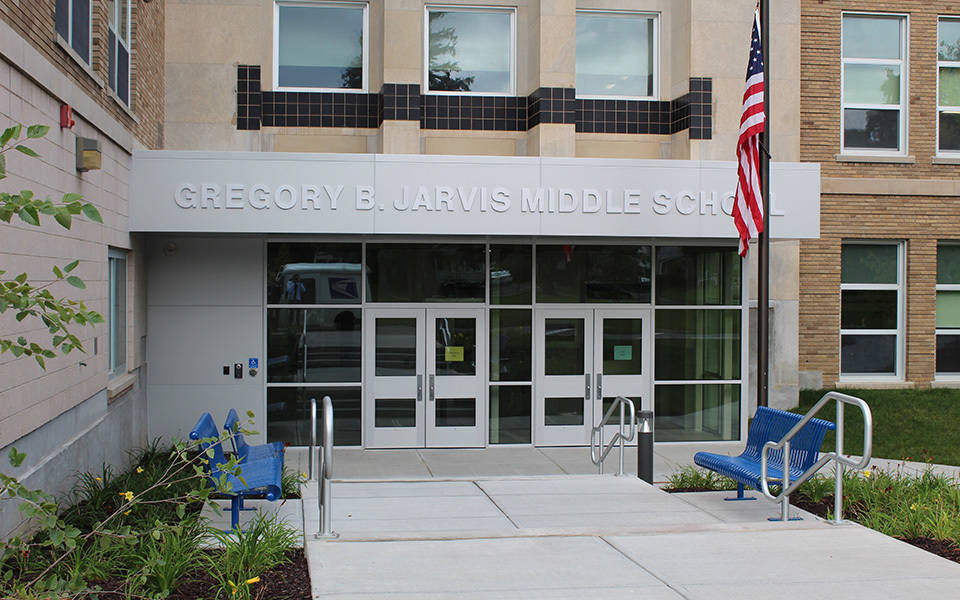 "Mohawk Police Chief Malone was kind enough to send me a letter describing the many problems they are seeing," said Central Valley Superintendent Jeremy Rich. "Sadly, the majority of the drivers are parents picking up and dropping off their children, often with children in the vehicles. The situation endangers our walkers, our students riding in those cars, and other drivers."

Among the violations witnessed were:

"Chief Malone even watched a person steer her car with one finger while holding a cell phone and using her other hand to put on makeup in the rearview mirror," said Mr. Rich.

"I'm disappointed that it has gotten to this point, but the police feel they have no option but to begin writing tickets. Those fines can be expensive and violations may result in points on your driver's license and increased insurance premiums. So slow up and set that cellphone down. Together, we can keep our students safe."