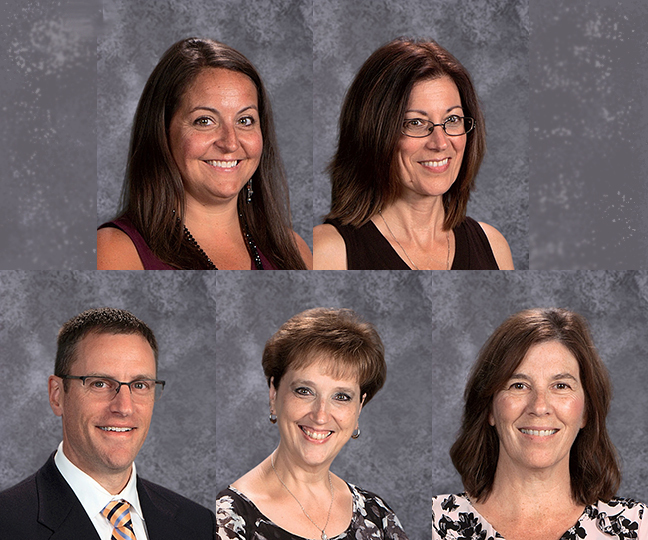 “We are so proud of the students who not only shine academically, but are also models of excellent school citizens,” said JoAnn Duga, Foundation president. “We are also happy to publicly acknowledge just some of the many employees who make our district a great place to learn and grow.”

The recognition program acknowledges students and employees each quarter with the hope that there will be recipients from each school building: Fisher and Barringer Elementary Schools, Jarvis Middle School, and CVA High School, as well as at the district level and CVCSD bus garage. If no nominations are received for a certain building, an additional student or employee from another building may be recognized.

No nominations were received for Fisher or the CVCSD bus garage.

Community members who would like to nominate a faculty or staff member for the quarterly recognition can find the nomination form at www.cvalleycsdfoundation.org or on the Central Valley Central School District Foundation Facebook page. Selected employees and students will be announced near the end of each marking period.

For more information about the Foundation, contact JoAnn Duga at 315-894-3116 or
joanndugaCVAFoundation@yahoo.com.